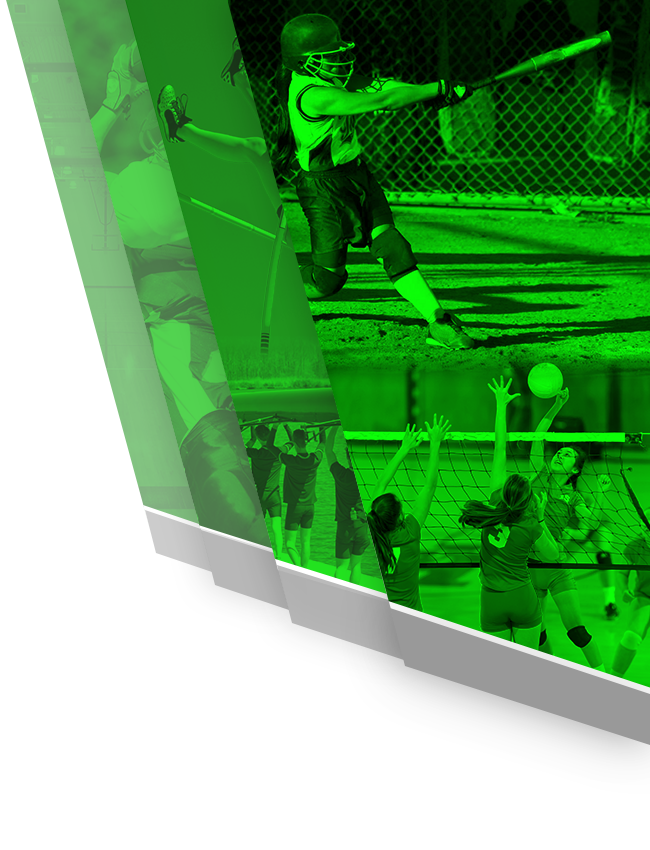 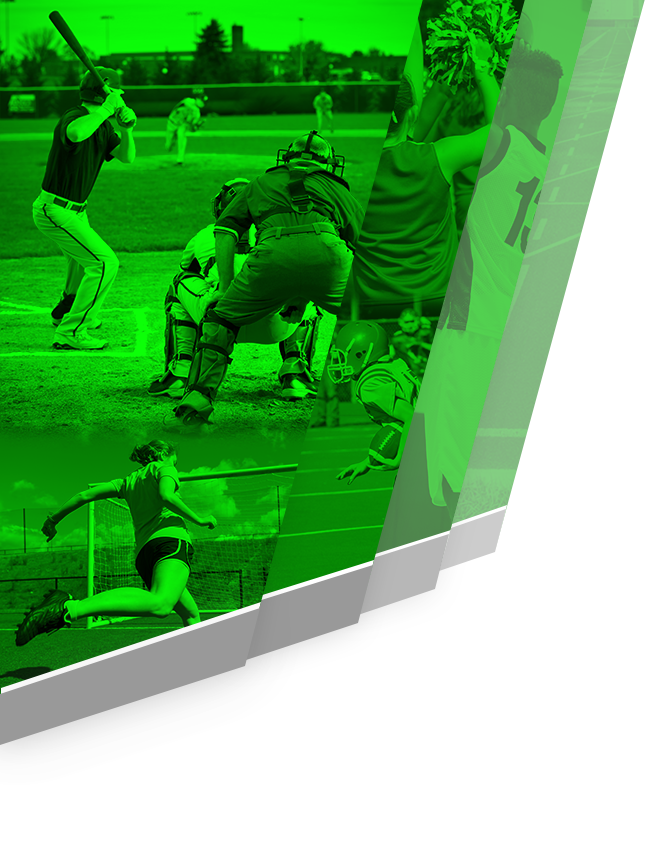 On Tuesday January 19, 2016 Payson Lions boys basketball picked up their first region win, beating the Uintah Utes for a 77-66 win.  Payson left the first half with 43 points on the board, leaving Uintah trailing by 10 points.  The third quarter proved to be a more difficult for Payson as Uintah began to cut into lead.  The Payson was able to expand upon their lead in the 4th quarter to secure the game.

Bryce Wyberg of Payson, who is currently battling a wrist injury, lead the game in scoring with 27 points in his first region game of the season.  Kolten Mortensen, the team’s season leading scorer, had a total of 17 points and 12 rebounds.  Damon Bahr, also of Payson, scored 18 points, had 9 rebounds and 9 assists, making for his best game of the season.

Although Uintah lost, they had some top performers as well including; Trevor Shurtliff, who scored a total of 20 points for his team.  Dorian Walters also came in strong ending the game with a total of 15 points, the most points he has scored in a game all season.

Both teams played well, but the mighty Lions came out with the win in the end.